Last night I added some guitar and vocals over a bassline and some drums MetaPhex sent me.
The end result was a very relaxed song about horizontal waterfalls.
MetaPhex plays in The Summertime Lows along with recording solo stuff.
Lunar Testing Lab may also be providing some drums over a song or two on 'some leaves never fall.' 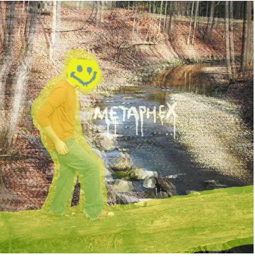 Art here by Metaphex....I love it!

Video by Josh Rogers
Posted by WT at 3:22 PM No comments: 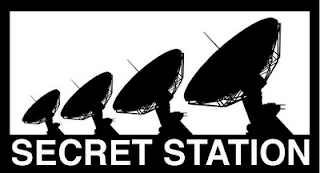 My next record, 'Some Leaves Never Fall', will be released on Eric Watson's new label Secret Station.
This label has a number of great artists signed to it. Artists such as: Invays, Gabriel, 88 Marquis, Trezire and Tadoma.
Check out the website: www.secretstationrecords.com
Or the myspace: www.myspace.com/secretstation
Posted by WT at 6:44 AM No comments:

bristles on the carapace- Flooded Archives

'Flooded Archives' is the result of a jam that Jasper Rice and myself had in march.
I recorded this jam and the following night included more ambient guitar soundscapes and some piano.
www.myspace.com/bristlesonthecarapace
bristles on the carapace- Flooded Archives. Recorded in march 2009.
Posted by WT at 12:07 AM No comments: 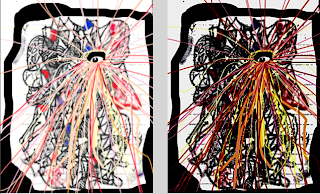 'Candle Gaze' by Will.t 2008
I've used this old drawing called 'Candle Gaze' (originally done for Lungs Ofsun demo cover) and printed it onto a T-Shirt. I think it's turned out quite well. Is wearing shirts displaying your own artwork a bit pretentious do you think? 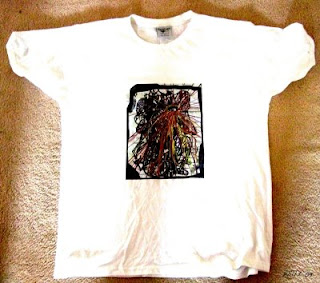 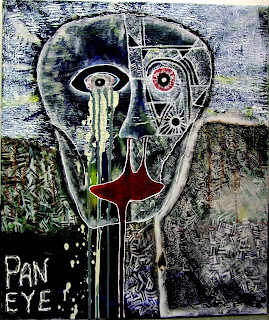 I'll be using this blog to post my art and music.....and maybe other's music too. 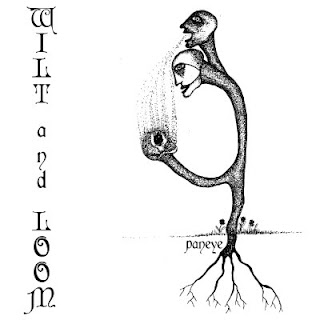 Paneye was originally taken from a song I wrote in 2007 called 'Pan Eye', and used as the title of a short stop-motion film. After 'Paneye' was well received at the Sydney Underground Film festival, I decided I liked the name and used it to replace Lungs Ofsun.

'Paneye' means to stare into a frozen pond.
Originally though, the song itself was about a really strange guy called James who I once worked with.
James would often tell me about his pet dog, who he would claim possessed naturally blue hair. James' Pan Eye refers to the kaleidoscopic way he saw life.