Paneye - Impaled by the Daydream

I've finally completed Impaled by the Daydream. Most of it was recorded in Dubai before returning to Sydney last year. I'll hopefully get this released on Illuminated Paths soon 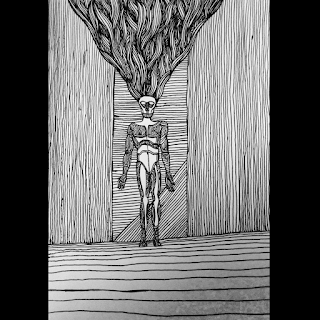 1. Separation Hums
2. Transportive
3. Impaled by the Daydream
4. Marrow Shrine
5. Carpeting her Cravings with Statues
6. Volcano of Scars
7. Rituals of the Aimless
8. Whisper 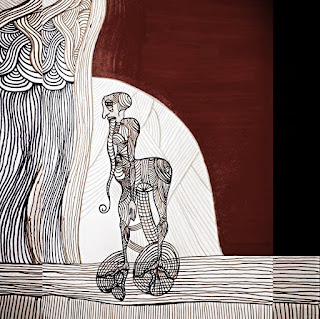 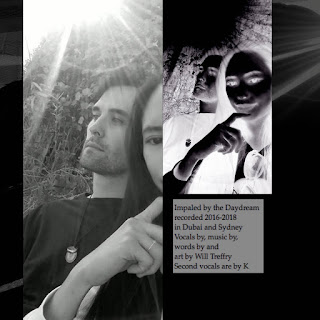