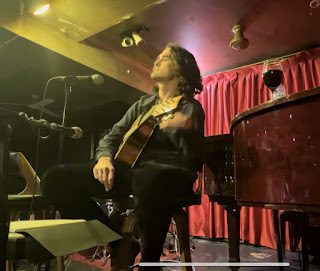 My first gig in a long time. I played for nearly 2 hours at El Roco in Kings Cross while the lovely Keira Wellard nude-modelled in the foreground. It all went very well and the audience was attentive and appeared to really like my songs. It’s inspired me to keep gigging and take my Paneye show out to a wider audience.

The entire gig was filmed so I’ll post it later on. 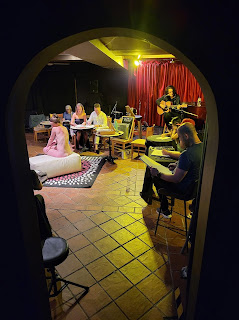 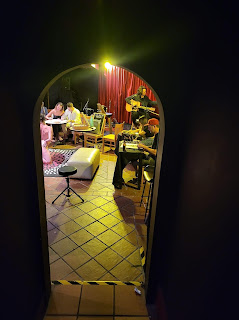 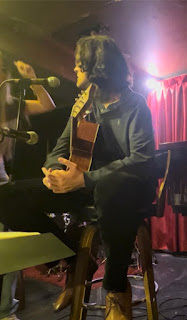